Title: The Land of a Thousand Legends – NSW

Project Description: The Land of a Thousand Legends is a fully integrated cross media project For 6 to 9 years olds incorporating television, online, mobile and real-world play. Based on the TV series Master Raindrop, it’s an interactive adventure where kids can create, socialise and play in the same world of the TV series. 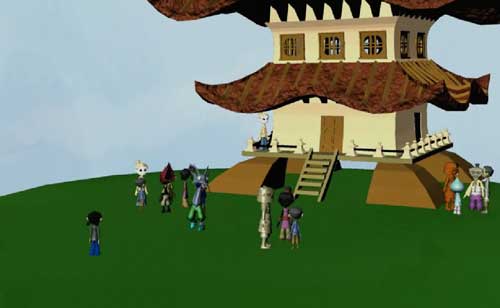 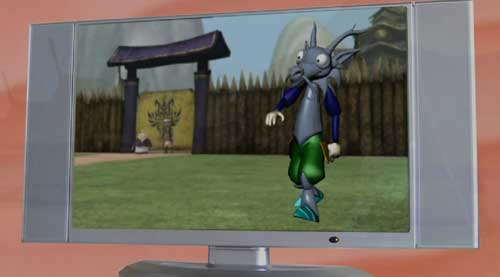 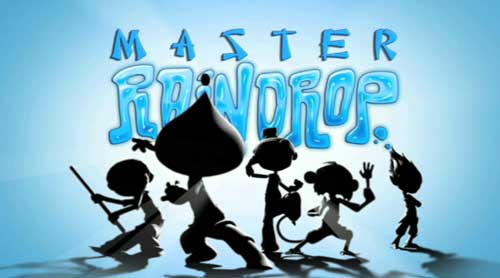 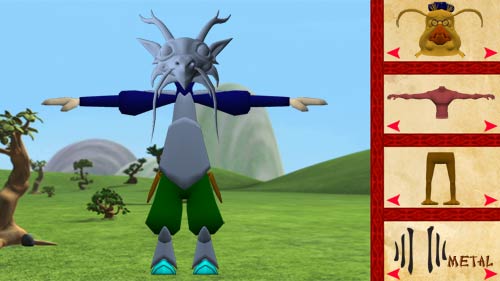 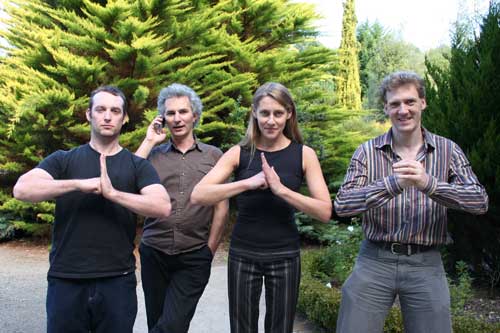